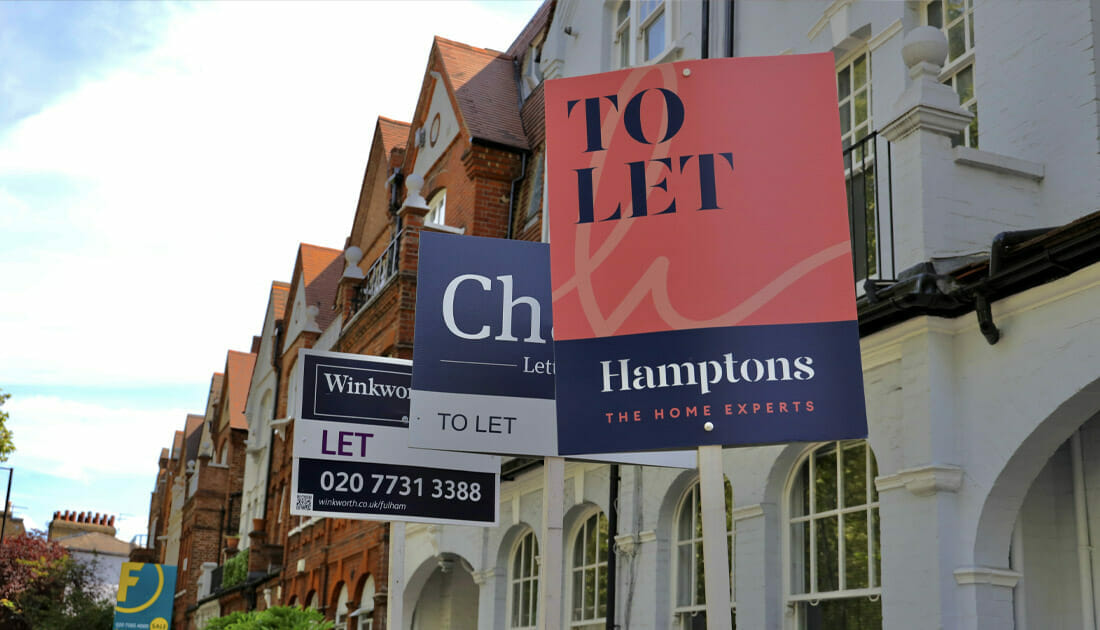 Rental Reform White Paper – What it Means for Landlords

The government has described the proposed reforms as the biggest change to law for tenants and landlords in a generation.

Most of the measures included in the “Fairer Private Rented Sector White Paper” were announced last month as part of the Queen’s Speech. However, a new headline policy making it easier for tenants to keep pets has also been included.

Here’s an overview of the main reforms:

More measures have been announced, such as:

The announcement that it’ll be easier for tenants to keep pets was unexpected as it’s not previously been mentioned as a rental reform.

However, in recent years there have been various attempts by MPs to stop landlords from being able to refuse animals in rental properties.

It’s estimated that just seven per cent of landlords advertise their properties as being pet-friendly, and the government says would-be pet owners are being “unfairly deprived” of the companionship of having an animal.

The Cats Protection charity estimates there are one million households who would like to own a cat but can’t because they rent.

Meanwhile, the latest research from The Deposit Service shows that not being able to keep a pet is the most common reason for tenants moving between properties.

This year, almost a third (30 per cent) of tenants who moved home said they did so to accommodate a pet, rising from seven per cent last year and making it the most common reason for moving.

A long time coming – when could rental reforms be introduced?

The introduction of rental reforms have been delayed several times due to the Covid-19 pandemic. However, earlier this year they were put back on the agenda when they were included in the government’s Levelling Up White Paper and the Queen’s Speech.

Plans to end Section 21 evictions and introduce an ombudsman for the rental sector have been around since 2019, while the government has been carrying out a review of the Decent Homes Standard since November 2020.

The government says it’s hoping to introduce a Renters Reform Act before March 2023.

Housing Secretary Michael Gove commented: “For too long many private renters have been at the mercy of unscrupulous landlords who fail to repair homes and let families live in damp, unsafe and cold properties, with the threat of unfair ‘no fault’ eviction orders hanging over them.

“Our new deal for renters will help to end this injustice by improving the rights and conditions for millions of renters as we level up across the country and deliver on the people’s priorities.”

How can landlords prepare for rental reforms?

It’s important for landlords to read the government’s white paper to get a full understanding of all the proposals and how they’ll work.

For some landlords, the reforms could mean needing to revise their tenancy agreements or listing policies, while others may have to make improvements to their properties.

A professional letting agent or legal specialist in the rental sector could help you to identify any changes you’ll need to make and answer your questions about how the reforms could affect you.

Find out how you can alleviate the stress and headaches of being a private landlord by investing in our UK property portfolio. Fill in the form below for more information.